How to swap images

You can easily replace an image on a layout, or swap images on the same layout, or on different layouts.

To switch images on the same layout:
Drag and drop one image over the other. They will change places.

To swap an image for one not yet added to the album:
Simply drag the image from the image panel onto the aperture you wish to add it to. The image already in the aperture will be replaced. 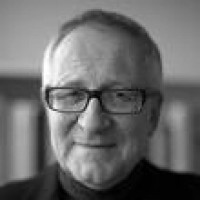